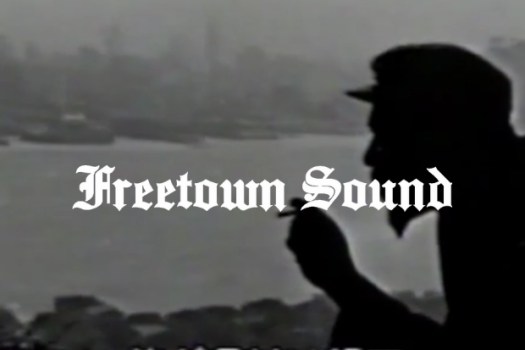 With only four U.S. shows on their tour, Blood Orange will not disappoint September 13 at Lincoln Theatre. The newest album from the project, Freetown Sound, contains the similar funk-like disco inspired vibes that can be found on Cupid Deluxe, their second album.

Along with being a beautifully poignant and put together track list, the theme of the album revolves around the recent racial conversation in America. Devonté Hynes, the artist behind Blood Orange, posted on his Instagram upon the album’s release that it was made for people who’ve been told they are “not black enough, too black, too queer, not queer the right way.” The album features songs such as “Hands Up” and “By Ourselves” which features slam poetry by Ashlee Haze commenting on black identity in America.

Blood Orange recently played at Panorama Music Festival in New York City and at FYF Fest in Los Angeles where he brought on guests Carly Rae Jepsen and Sky Ferreira. We don’t know what surprises he will bring to the Washington show but as it will be the opening show on their U.S. tour, we know it won’t disappoint.

Buy tickets for Blood Orange at the Lincoln Theatre