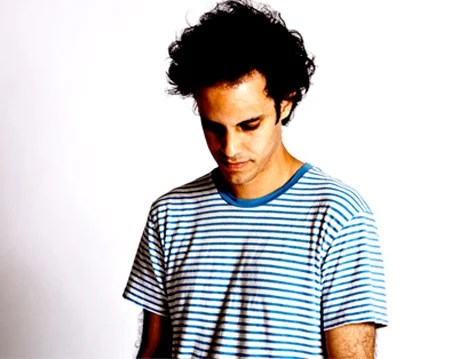 Born on the forefront of the 90’s, I think I can safely say what does and does not sound like music from that decade. You got your beasties, your pumpkins – even some cranberries if you’re into that. So, like most listeners, I had to change my pants after I started playing a 45-minute track Kieran Hebden uploaded to Four Tet’s soundcloud a few days back. All that accompanied the track was one line of text, “Produced by Kieran Hebden 1997-2001. Compiled 2012.” For those not familiar with Four Tet’s output, this spans a period before he even released any music under this moniker.

Hebden’s style has changed at almost every point in his career, but an arc can be seen moving from jazzy sample-based headphone tunes to complex, intelligent dance music, emphasizing the “dance” aspect the genre usually only holds as a backdrop. As someone who prefers his former work but still adores the latter, this was a welcome change of pace.