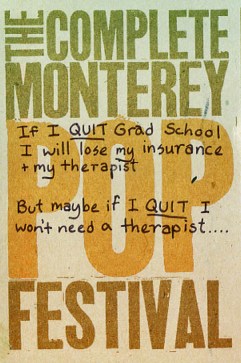 BY SARAH SOPHER // Frank Warren has been collecting secrets since November of 2004. He began The PostSecret project when he passed out 3000 self-addressed postcards on the streets of Washington, DC, with instructions asking others to anonymously share an artful secret that they’ve never told anyone before. Since then, the idea has gone viral and Frank has collected over 500,000 postcards. Frank began receiving secrets in his mailbox from all over the world. PostSecret has become an ongoing community art project collecting and showcasing secrets from around the world, mailed in anonymously on decorated postcards. Every Sunday another collection of postcards is shared on Postsecret.com. From the words of Frank himself, the secrets “reflect the full spectrum of complicated issues that many of us struggle with every day: Intimacy, trust, meaning, humor, and desire.” With all types of secrets being shared, it’s common for readers to find a postcard that they can relate to.  Many people even publically share ways that certain secrets have impacted their lives. As the most visited advertisement-free blog in the world, this website has developed into a safe space for people to “hear unheard voices and share untold stories.” In addition to the blog, secrets have been showcased in many forms including in six best-selling PostSecret books, and in a Smithsonian art exhibition.

This weekend, The Lincoln Theater gives us the opportunity to experience The PostSecret Project through a live, audience-sourced storytelling show. The audience will get to hear some secrets and stories hand-picked by Frank and have an opportunity to hear other brave and honest audience members share their stories. “PostSecret: The Show is an immersive, poignant journey through the humor and humanity of the personal stories we keep to ourselves, and on rare occasions, share with others.” PostSecret: The Show is an opportunity to truly understand how The PostSecret Project has impacted the lives of both those who listen and share their secrets.