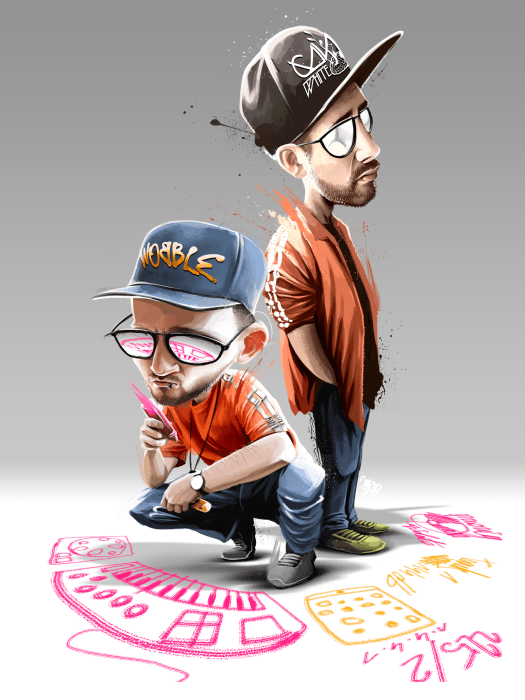 BY SYDNEY SPENCER// It has been awhile since the bass community has seen genuine innovation. Thankfully, Ganja White Night has recently stepped into the spotlight to deliver the raw originality that the genre and its fan have been thirsting for. Ganja White Night (GWN), also known as the Wobble Brothers, have an intriguing backstory and creative style that truly sets them apart from the contemporary EDM World.

GWN duo Benjamin “Bamby” Bayeul and Charlie “Erwan” Dodson come from humbling beginnings in the small town of Mons, Belgium. Developing their musical identity without influence from the US’s music industry has contributed to their unique sound – one that incorporates reggae, dub, hip-hop, and drum and bass with influence from the Middle East, Asia, Africa, and Latin America.

With seven full-length albums released, GWN had a mostly underground following in the States until the 2014 debut of their perfect-for-seshing album featuring their hit track, Mr. Nice. Since then, the group has started to appear at popular music festivals such as Camp Bisco and Lost Lands. 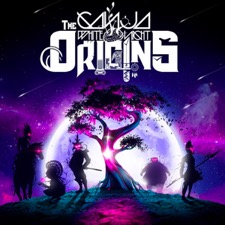 On February 5th, the group dropped its 7th full-length album, The Origins.  Billboard has accurately described the album as “one of the most beautiful and alluring electronic dance tracks we’ve heard in a while.” This album not only showcase GWN’s roots in ethnic sounds and chillax bounding beats, it delivers a newfound intensity that magnetically draws the listener in. A perfect example of this would be Origins and Samurai – which features collaboration with dubstep legend Zeds Dead. Showcasing their famed sense of creativity, GWN continues their story of the superhero, Mr. Wobble with The Origins album. The narrative features a video series created by renowned graffiti artist Ebo and is definitely worth checking out.

Catch GWN this spring during the Origins Tour which features dozens of US dates. They will be performing at DC’s 9:30 club on Sunday, February, 18th. Do yourself a favor and get your tickets today.