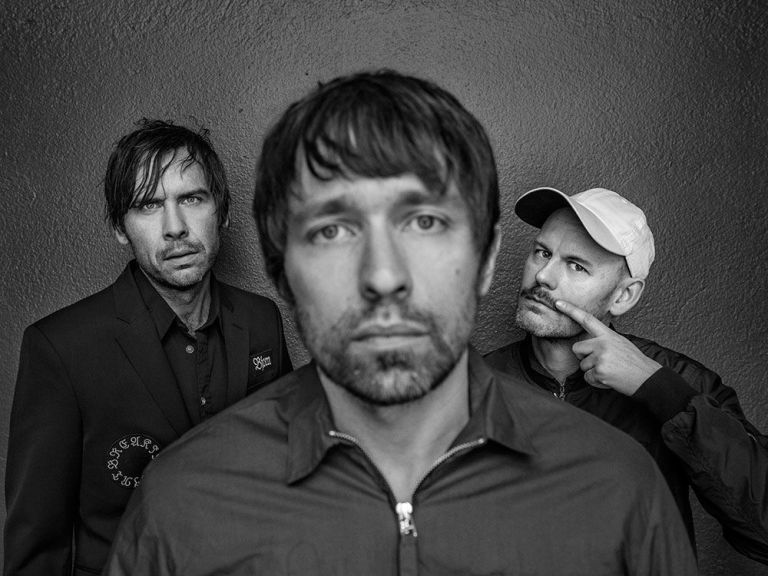 It’s 2007, and a talented, young band from Stockholm, Sweden has just released their third studio album “Writers Block,” along with a single, “Young Folks.” Little would they know that their mellow, Blue Oyster Cult-reminiscent single and corresponding album would rocket them to international fame, hitting the charts in the US, UK, Belgium, Germany, and elsewhere. 7 years later, “Young Folks” has over 72 million hits on Spotify, their slightly disturbing animated comic music video for the song has over 7 million views, along with a few other songs with multi-million numbers.

It is now 2016, and Peter Bjorn and John have broken a 5 year album silence with their newest album “Breakin’ Point.” In the musical world, five years is a pretty long. It is legitimately tough to pick up the same pieces that once made a band famous half a decade later. For Peter Bjorn and John, it was their slightly off key, 60’s influenced and indie rock driven elements that got the job done. “Writer’s Block” pushed the band into the ranks of some of the best indie rock bands of the 2000’s. They played Coachella and Lollapalooza. Their music was featured in multiple high profile TV commercials. Hell, Kanye West covered “Young Folks” and even showed up at their 2007 show at Way Out West to sing a few verses.

The point is, these guys got famous on a very distinct sound, carrying it into their 2011 album, “Gimme Some,” and then the world saw no albums from the band for five years. Maybe the band was trying to figure out what the hell indie rock was anymore, because I still can’t. Whatever the case, Peter Bjorn and John got the memo that 2016’s indie rock musical landscape was different from 2011’s. More effects-based. More electronic-influenced. More weird vocal effects. Not worse, just different.

And you know what? They nailed it. I’ve gotta give these guys credit for matching those changes exactly in their new album. Their updated sound is more upbeat, funky, with an interesting 80’s groove feel to it. Expect more danceable music, lyrics that are easier to sing along to, and an infusion of chromeo-esque techno vibes that work genuinely well. Their sound has shifted from Indie Rock to Indie Pop, and I’m not upset about it.

Bottom line, Peter Bjorn and John have re-crafted their sound, with new and old elements. Their concert is this coming Saturday at the 930 Club, and I wouldn’t be one to miss it. There will be more dancing and singing for the crowd than ever, and I’m pretty pleased about it. If you’re in the mood for an uplifting stimulus of 60’s vocals, 80’s grooves, and 2000’s indie rock beats, get your tickets here.