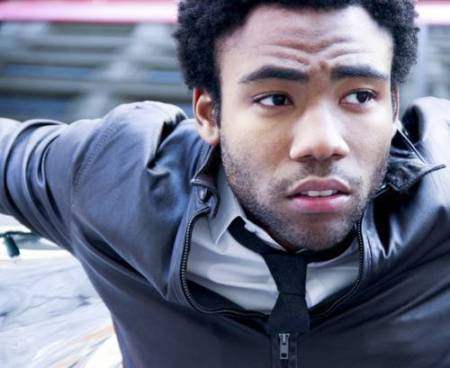 Most of you probably recognize Donald Glover from the sketch-comedy group Derrick Comedy, or NBC series Community, but Glover’s now also stepping into the rap game as Childish Gambino, and proving that he’s as good a rapper as he is a comedian. Gambino showcases his impressive lyrical skills in his new hard-hitting music video “Freaks and Geeks”, which you can check out below.

This really deserves a post of its own, but Jamie xx, lead beat-maker for The xx, made this dope remix of Adele’s “Rolling in the Deep”, which Glover spits a closing verse over.
Rolling in the Deep (Jamie xx Remix ft. Childish Gambino) – Adele